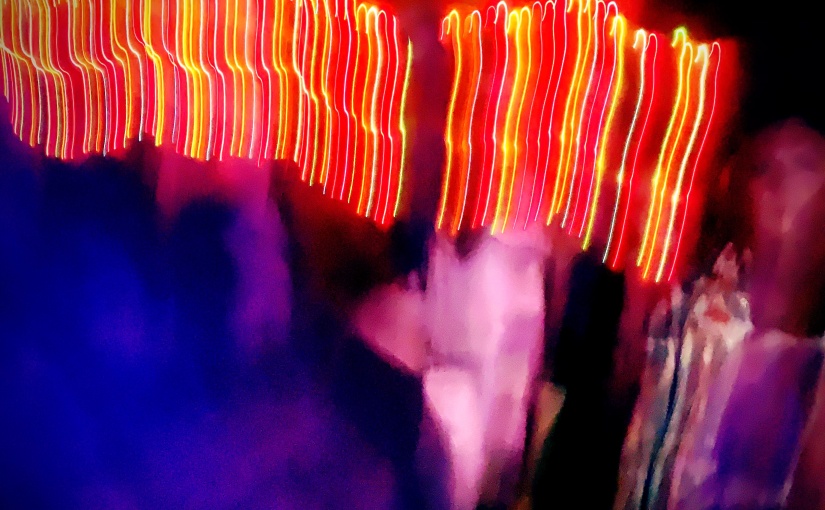 If you think Christianity is the way, good for you. I don’t. I see Christians as they believe things are just black and white and they don’t allow any gray which is why so many people get hurt. You see if you want Christianity back in schools you need to let the Quran in there Hindu writings and allow folks to be free. Putting the stamp on it to say that “we are becoming a Christian nation again” is an interesting way to look because we where never a Christian nation, we found this country with a genocide. We raped and killed native Americans for land then we took black people and forced them to become slaves. With them Never knowing where HOME really was.

I don’t care if you wanna be a Christian but don’t shove it in my face let me do me and you do you. Let me live my best life without feeling judgement from two states over, up north, over to the west and down south I can feel the judgement and I question it with this… Being a Christian isn’t god the only judge? Didn’t god say to take care of the orphan and the widow? Didn’t god say to love all humans regardless of skin color, sexual orientation, and if they are disabled or not? You judging me isn’t helping your cause and you got a place in hell right next door to Adolf Hitler because I think this god you worship hates the way you treat minorities. Unless it’s all about the picking and choosing what you want to believe and don’t want to believe, I see that all the time.

I go so hard on Christianity because Christianity was hard on me. From a very young age Christianity has been painful, stressful, dangerous, and all I got was false hope. False hope that I would make it to India and love on the minorities. False hope that we would be able to build an orphanage. False hope that I was ever gonna get out of grounds and learn other things. I’ve been treading water for too long and especially ywam where you tread waters for years before you see the jumbled mess behind this stage they have created to look so perfect but the cables are starting a fire and about to expose all the shit Christianity puts people through.

P.s.
Thank you to the Christians that get this and are affirming. You are the real mvps.