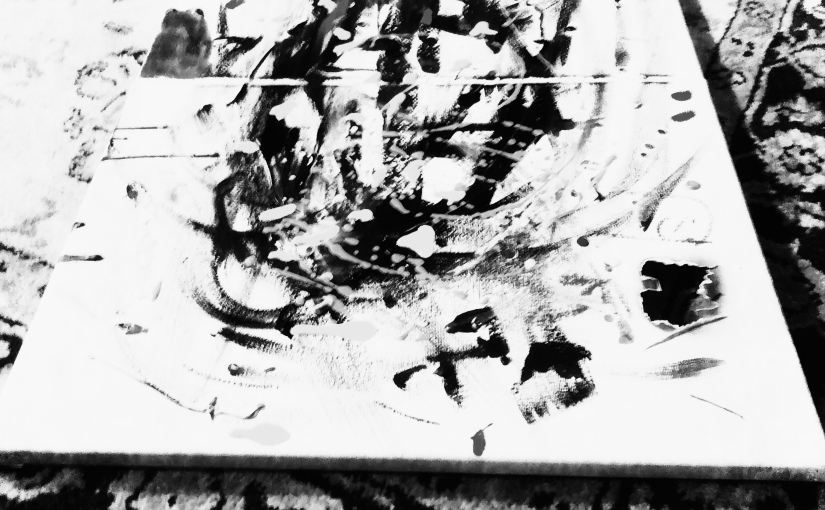 I have at least one of these “suicidal” thoughts a day many days more than I can remember. I am consistently on the edge of wanting my life to end not knowing when the day is actually going to come, creating even more anxiety than I already have. You don’t get to choose to be born and you don’t get to choose your skin color or your sexual orientation or if you have a disability or not that is all chosen as soon as a human is born or shortly after. From the moment we are born people are already plotting to kill us unintentionally but living in such a hateful world people will kill with hate, toxic religion, unsupportive parents, (These are where I feel like I want to die the most) and points on the map in which intense trauma occurred.

There have been many times the last year when I thought about going and getting coolant for a car and mixing it with some whisky then saying goodbye to the world of shit we are all living in. I have voices in my head telling me I’m not good enough and I am worthless. Daily these voices come in my head and try to control my thoughts while making me really depressed at the same time. Having a mental illness is hard and it is painful. These thoughts are exhausting and extremely hard to change. When a lie comes up its hard as fuck to not dig deeper into it to see where the actual truth is because there is something in all of us that do in fact want to stay alive. However on a regular basis I genuinely believe the voices telling me that I am worthless and a loser and horrible for leaving my ex-wife and kids are right. This scares me because I know what these people say is false but I learned how to inject false teaching more than truth and so wanting to die is an easier route which would be the only “easy route” I would ever take.

Life up to this point has been one giant weird what felt like mistake from time to time to a life that has just tried to survive. It is hard as fuck to thrive let alone survive. Surviving is something many people can do, thriving is something only a few can do. We don’t kill ourselves we get killed and betrayed by people who have the idea they are better than everyone so far up their asses that they blame us for killing ourselves. They sob because we are burning in hell for being selfish and then start to blame themselves because they have this idea that could have helped or was something had they known.

My very first thought of wanting to die came when I was 5 years old. We where living in New Orleans, Louisiana and I was laying in my bed one night really upset. I didn’t understand why I just hated how my body was forming and how I felt like I was in the wrong body. That made me depressed along with the trauma I was experiencing from my parents, mainly my dad and how I was being treated. I was in bed and it came on like a fucking brush fire… “you are no good,” you will never amount to shit,” “ just die.” I have been having these thoughts since I was 5 and something that really hurts is the lack of affection my parents have even after all those years. It blows my mind.