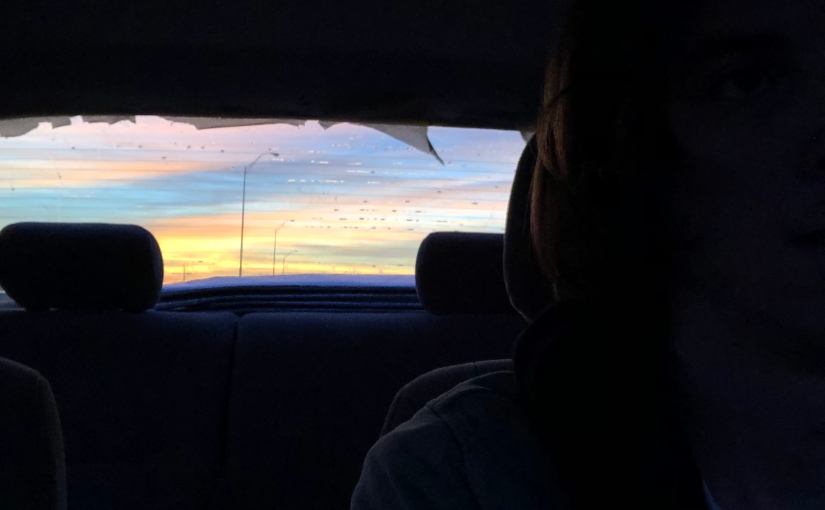 In this day and age with so many folks coming out as LGBTQIA+, you got to wonder… “when are the conservatives going to learn how to keep their mouths shut?” I like many of my queer family go through our days fighting to survive in a world that hates our very existence but, we as adults have privilege. There is an entire generation of children being raised and being discriminated against and watching a president value guns and scare tactics over the lives of themselves and their friends.

A nation that is all about being pro-life and wanting to become a “Christian nation” again is really showing us that the kids and folks already born already living life already expressing pain is worthless. It is all about the fetus and at the bottom of it all, they (conservatives) are very contradictory. Everything the modern day trump lover who calls them self a “Christian” is full of contradiction just like the bible they love and hold so tight. Down to the notion that this god they worship killed all the firstborn in the story of Moses but they will never admit that. Picking and choosing the scriptures they want is how we have so many denominations of churches and so many different beliefs just in Christianity. If they were really pro-life I think they could see the bigger picture that EVERY human on the planet has something different about them and all fit like one giant puzzle. Closing the door on any minority because they wont follow guild lines and rules inside the religion is a compleatly backwards for the way life was intended. IMO.

Trump Christians see a very certain way and it is going to kill a lot of people just like how Germany killed thousands for going against the grain of what leaders were demanding. We are living in the moment of time where Nazi Germany is repeating itself and the group that claims to love unconditionally is the very group promoting Hitlers Germany. What a contradiction.  Evangelical Christians I see you and I’m going to continue calling you out till the term evangelical is gone. That way of life is the most dangerous unloving and cruel ways to live. Being a transgender queer woman living in that context was scary. You all (evangelicals) are not what you say you are in fact you are the opposite.

The list could go on for miles but I hope you see my point. The group of folks that should be on the front lines of helping minorities is actually the group crushing and killing minorities because they are so opposed to allowing anything other than black and white. When I look at the god they created it makes me sick but that is how it has always been. that God is gross, evil, and a huge contradiction to what they preach behind the pulpit.

Don’t complain about having to transfer a student

A disability does not define a person

Autonomy is beautiful and when you allow folks to embrace their own, you are allowing something powerful and amazing to happen.

Men are extremely emotional embrace it.

Go against the normal of living a lie.

Not allowing men room to express is the VERY reason we as a society are where we are. Men feel the need to control but forget women ESPECIALLY black women and WoC have done more to move us forward than any man on the planet. Never forget that! Validate humans because that is the ONLY way we are going to grow out of this stunted time.

Thanks for coming to my ted talk have a good day!